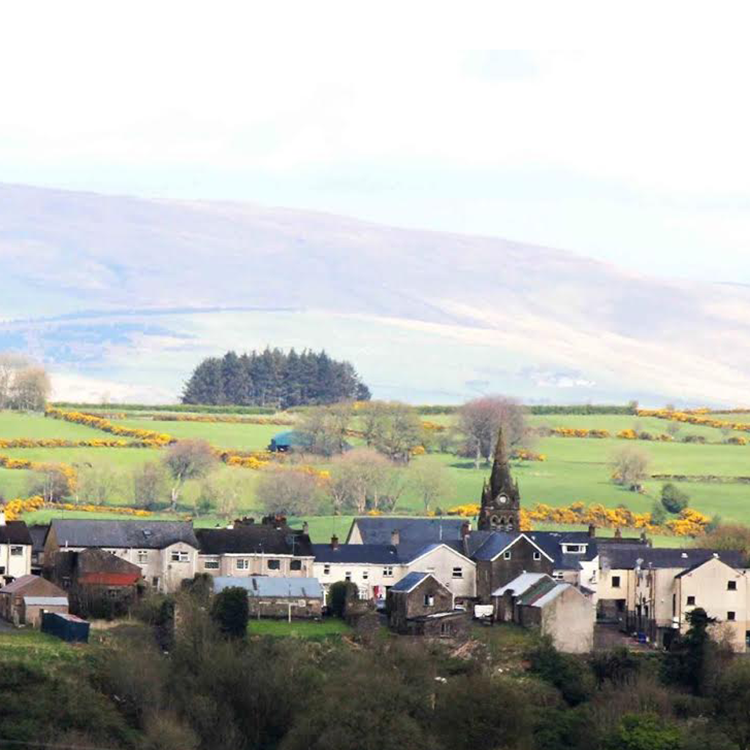 She wasn't too optimistic.

Underachiever in school, Cara McLaughlin says in her own words she "hasn't always made the right choices in life", and was heading the wrong path.

What happenned next changed her future. 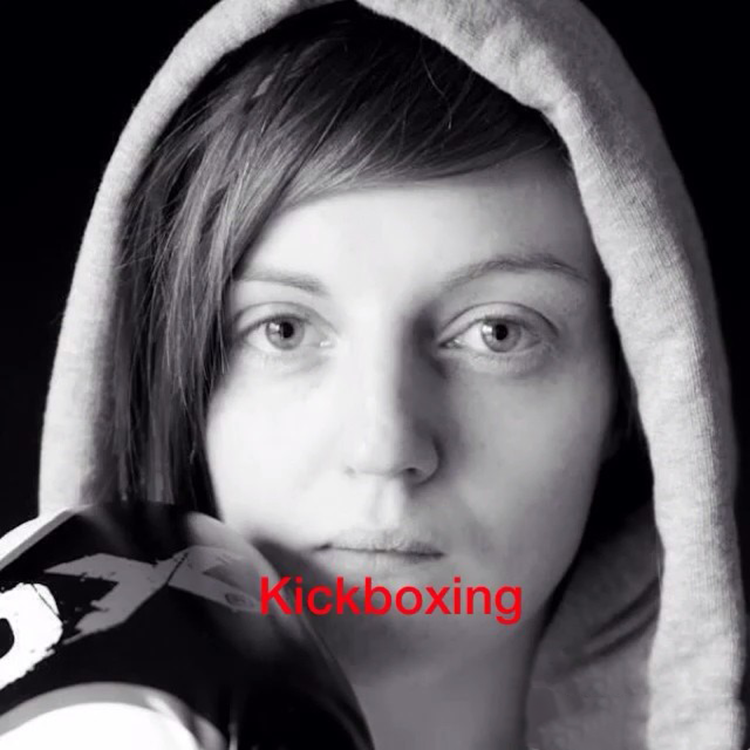 With kickboxing training, the coaching, as well as the community, she found direction not just in sport but in life equally.

She decided to give it all in, and try to aim for the best.

The community came up together to support her athletic goal and dreams. Her crowdfunding campaign got 175% more than her goal. 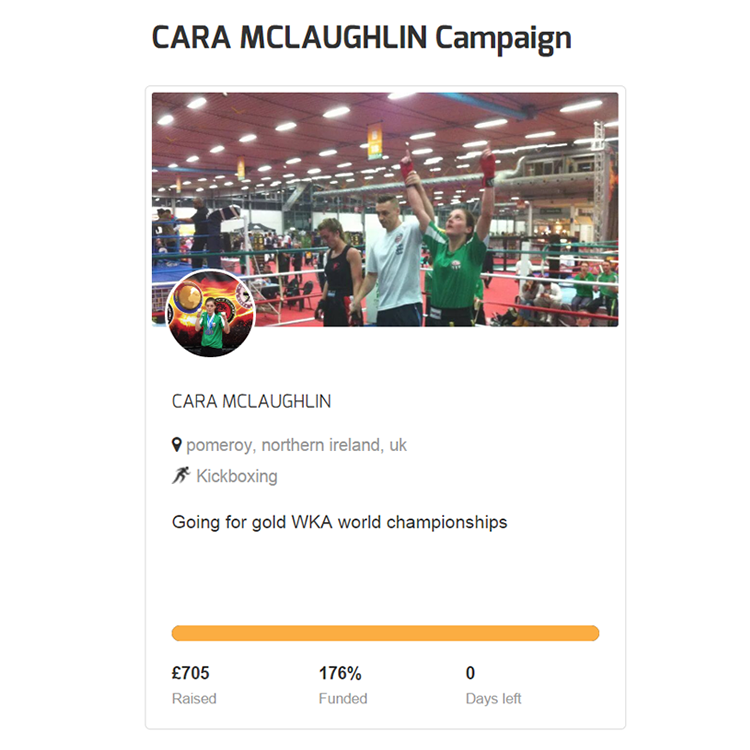 Cara got her first medal in kickboxing: 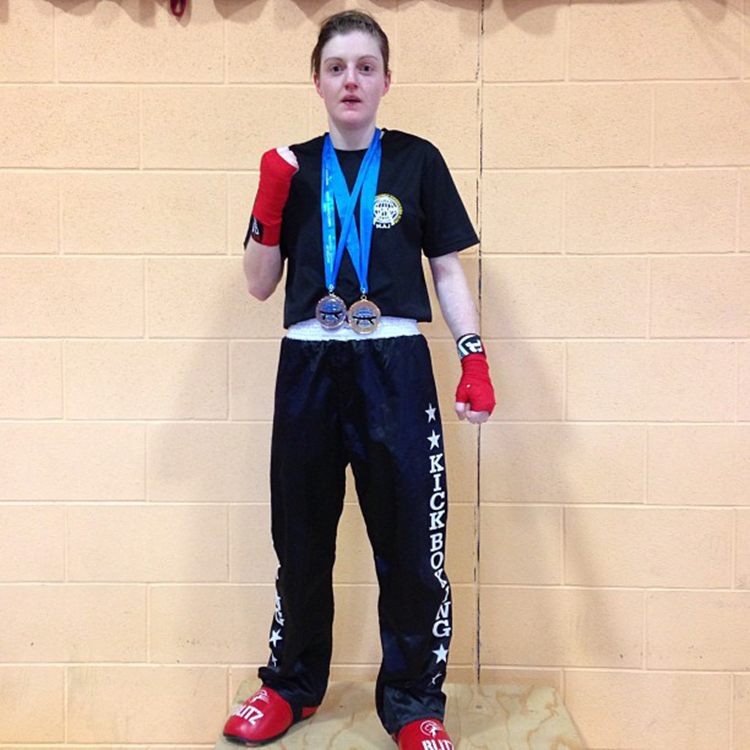 You receive nasty punches, roundhouse kicks. What do you do with a fighter who has a longer reach? Or an opponent who seems tougher than you? 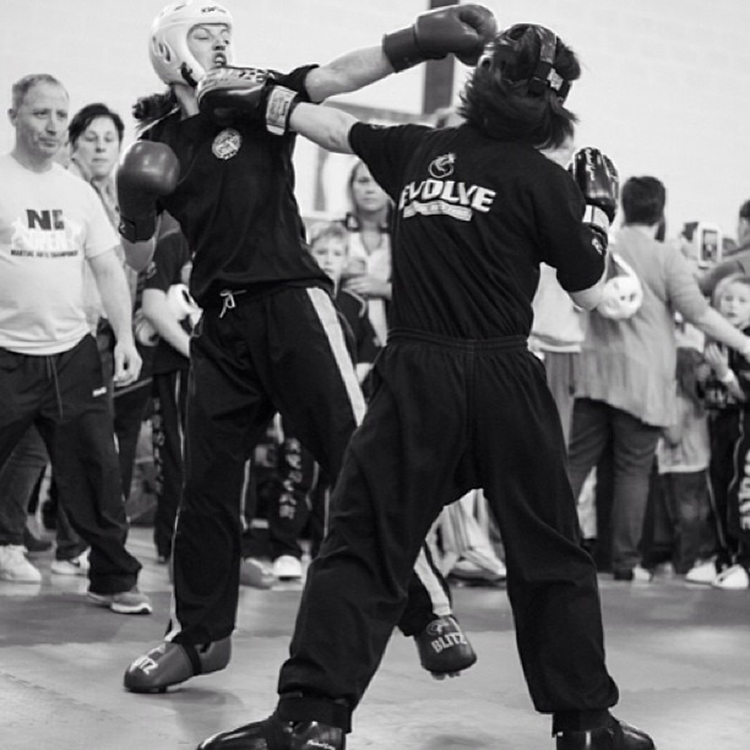 Well, Cara kept on fighting and training. Friends and fellow kickboxers were there to support! 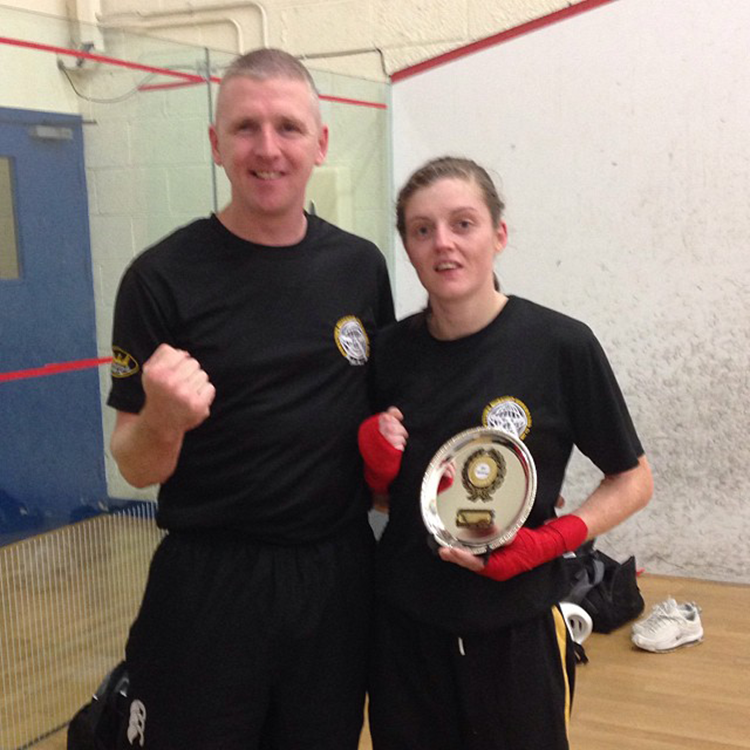 At MAKEACHAMP, like 12,000 other supporters on the site, we follow the athletes' updates and stories, from the training bootcamp, to preparations, up to championship snapshots. 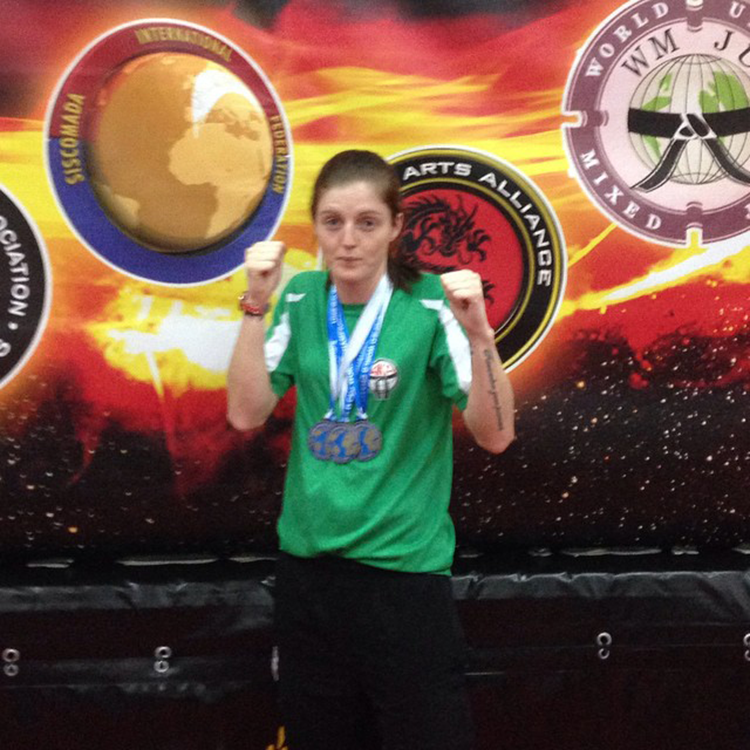 Cara didn't raise a lot of money, only £705. It's actually much less than other athletes get to go to other competitions.

Cara is however a hero and model of perseverance to many. 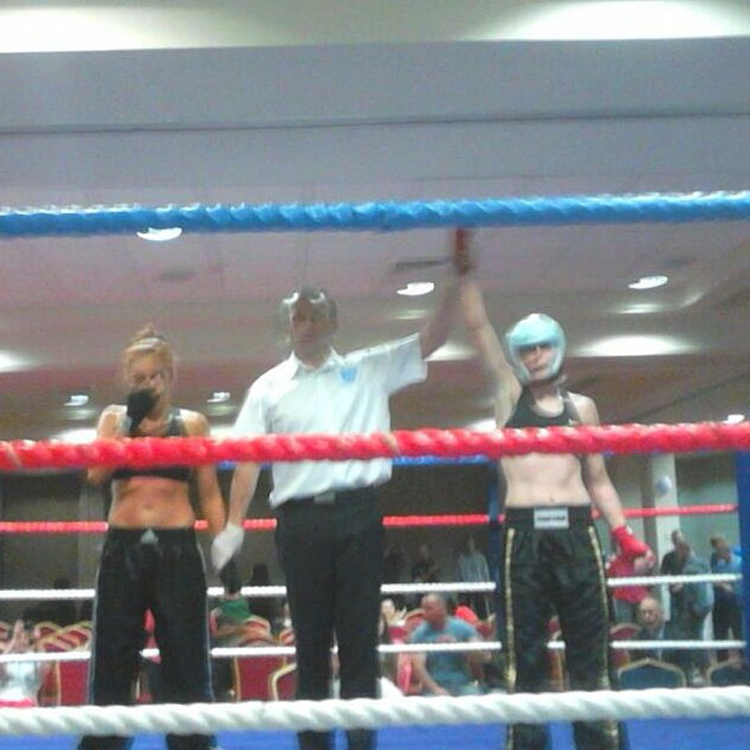 We see a lot of numbers on MAKEACHAMP, but sometimes it's the stories beyond the numbers that count. Thanks Cara for making us believe once again, and inspiring many other athletes!

An Interview with Ben Fouladi