On the surface, Alison's campaign was like no other; however, looking deeper in one could find the story of a true champion. This is a story of an athlete whose goal is bigger than many could ever image. Alison has dedicated her life to becoming the BJJ World Champion in ALL belts. Let me reiterate - Alison wants to become the World champion in the White belt category, blue belt, purple belt, brown belt AND black belt. 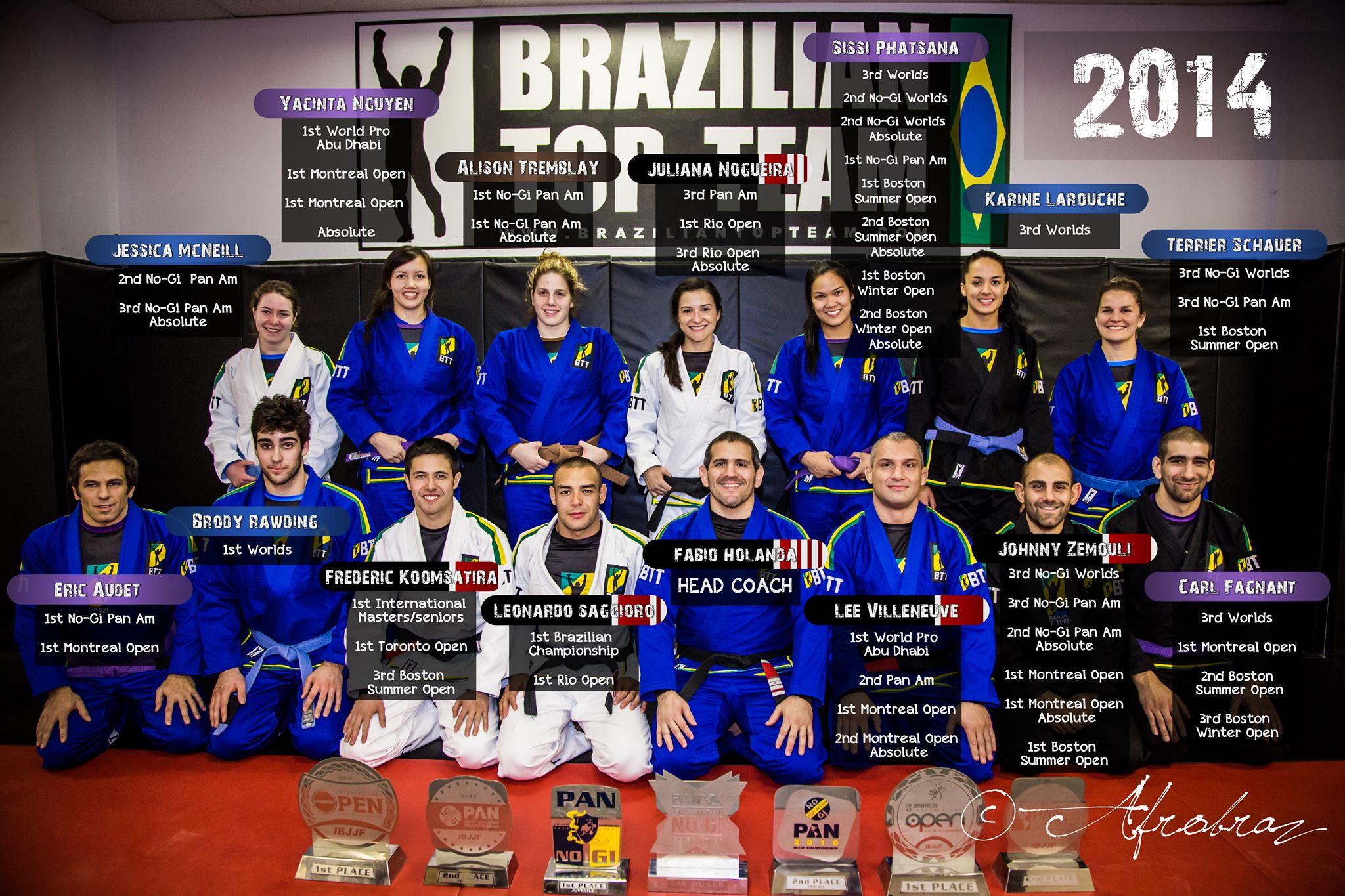 How is her mission going? Well, in 2010 and 2011 her efforts came up slightly short - she placed second 2 years in a row at the IBJJF World Championships. However, in 2012, in her first year as a purple belt, she ended up victorious by becoming the BJJ World Champion. This past weekend, she was to compete at the 2014 BJJ World Championships in the Brown belt division. She was doing everything to win and what are her secret weapons? A great support group and a training plan that incorporates physical and mental aspects of the game. 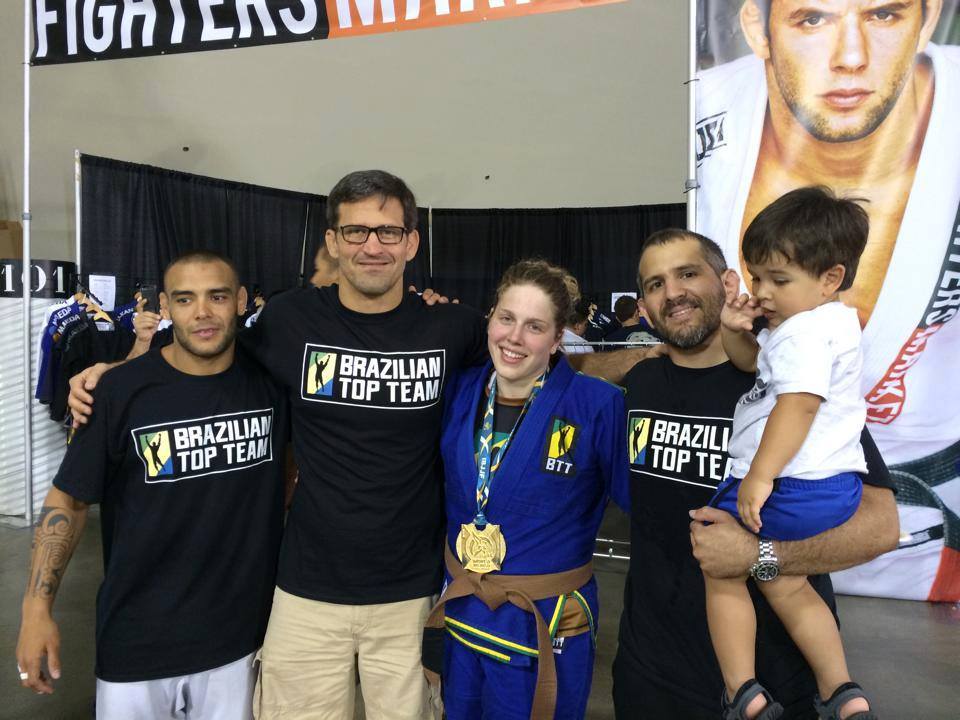 Her campaign was titled - "BRING BACK GOLD AT THE 2014 IBJJF WORLD CHAMPIONSHIPS". Not only did she do that successfully, she was the ONLY Canadian athlete to do so in the brown belt division. Only a few athletes can aim at such a high goal and dedicate the amount of training necessary to achieve it. Alison, is a unique and outstanding athlete, and MAKEACHAMP is proud to have been one out of the many helping hands that helped her achieve this goal. Each one of her supporters should be proud of themselves because without you she would not have be able to reach her goal. So, I'm sure everyone is wondering - will Alison be the next BJJ World Champion in the BLACK belt division?