Kristel Ngarlem from Montréal, Canada, is a weight lifter since she was 10 years old. She has already participated to the Junior World Championships and in the Commonwealth games, winning a 5th place overall.

Kristel is a young ambitious athlete. Like many other sports, weightlifting is costly due to the training fees and competition fees that athletes need to participate in to be ranked. Kristel took the initiative to look for funding at MAKEACHAMP, the global leader in sports crowdfunding. She has raised more than 100% of her MAKEACHAMP goal with more than $4000 CAN raised and will participate next saturday November 8th at the world championship. 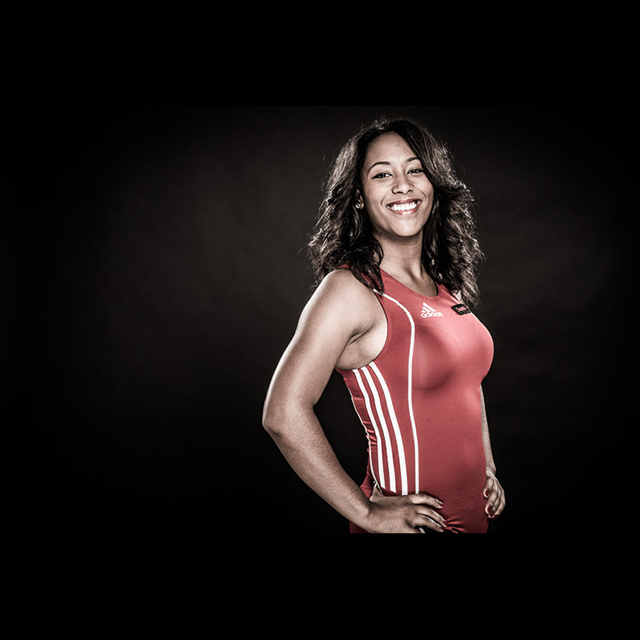 We have seen her create, share, and promote her campaign and finally reach success in the last few days. Here is an interview where she generously accepted to share her crowdfunding experience:

MAKEACHAMP : Hi Kristel, how did you promote your campaign?

KRISTEL NGARLEM :  The majority of the contributors came from Facebook and social networks. I estimate that overall, 80% of contributors came from social networks, 10% from emails and 10% from face to face meetings. 70% of the people are family or belong to the sports I practise, and 30% are people I don't know and joined the movement along the way. 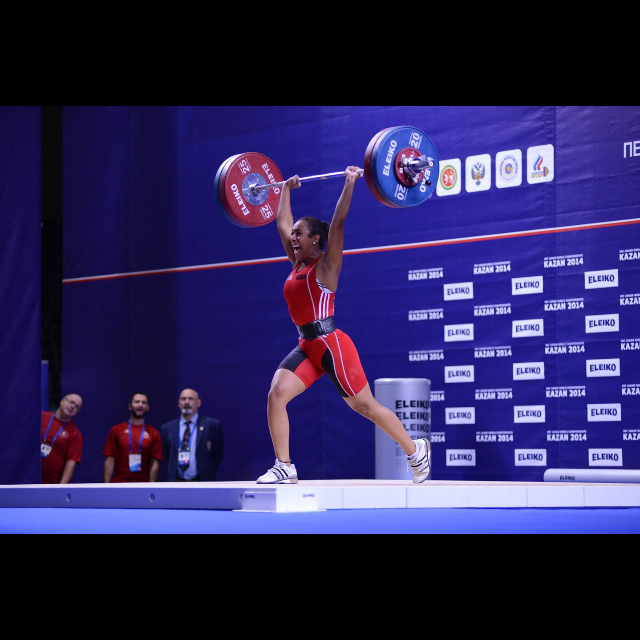 I was lucky to work with a communications specialist Marie-Annick L'Allier. We have sent together emails and we have worked with the MAKEACHAMP team to optimize  thecampaign in its beginnings.

MAKEACHAMP : Can you share with us what happened during the campaign?

KRISTEL : In the beginning, I wanted to launch the campaign right away, but my PR person told me to take my time, to prepare it well, and also think about details. In total, we have spent a total of 2 to 3 hours in the first week to promote the campaign. It's a grand total of 4 hours that we spent in the campaign to raise $4000

The video in itself took 2 to 3 hours of additional work. Video always takes time, and it was a video shot just for the MAKEACHAMP campaign. My PR person put in half the time, the rest was spent in editing, filming the shots and so on.

When we launched the campaign, we had good support from my sports club, and that was good. I was also lucky to get support to deliver the rewards. For example, the "Thank You" cards sent to supporters took time to make and send.

MAKEACHAMP : What do you advise to people who are looking to do a crowdfunding campaign?

KRISTEL: First of all, you need a video! The video is very important and can be used to explain why you are doing a campaign. Plus, it makes it much more personal.

And I would also advise other athletes to think well rewards, for example the ones I had at $50. You need to see how you can manage the rewards, specifically delivery, because we had to put time into that.

Lastly, I would also advise to put more photos.

MAKEACHAMP : What do you think of the MAKEACHAMP platform?

KRISTEL : I would clearly recommend it to anyone looking to self-fund him/herself.  On my side, I have done research, and I saw MAKEACHAMP was in the news, so I trusted them. Moreover, it's a site dedicated to sports, whereas other portals like "gofundme" have weddings and other projects that are not in sports.

The site was really use to use, especially for me, an athlete who is not an Internet expert. The MAKEACHAMP support was also very important, with their emails and their answers.

But, big campaigns like this, we can't do many of them frequently. It's not possible to do something similar every 6 months.

MAKEACHAMP : What's coming next for you, on the athletic side?

KRISTEL : I am going next saturday 8th November to the world championship in Almaty and it's funded by MAKEACHAMP! 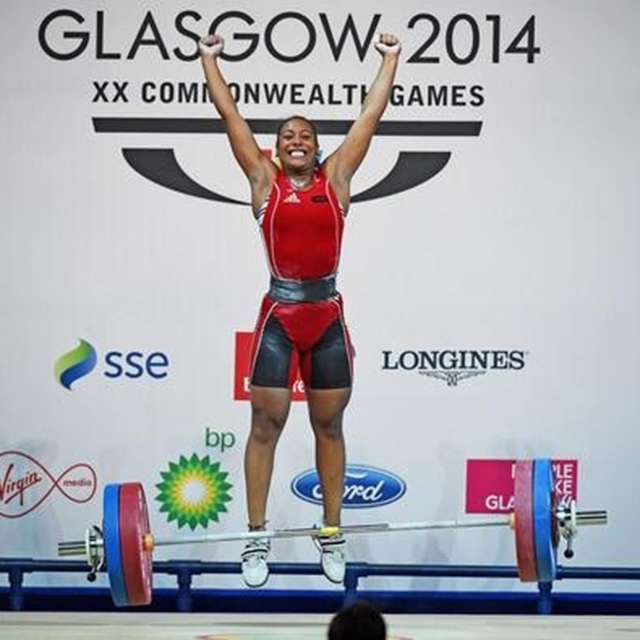 I would also like a junior competition in June, and the Toronto games.

MAKEACHAMP : Thanks Kristel for the insights. You can continue to follow and support Kristel Ngarlem on http://makeachamp.com/kristelngarlem. There is still a few days to add an amount and wish her well for the world championship in Almaty!